Alberto is a passionate contributor to the continuity and resilience industry. As a member of the ISO/TC 292 – WG2 and the working group for the update of the BCI Good Practice Guidelines (2018 edition), he is actively engaged in the writing of international standards and best practices.

He is also an author of several articles, papers and research reports, and is often invited to attend international conferences, webinars and events as a speaker.

Alberto is a Member of the Business Continuity Institute (MBCI), a BCI Approved Instructor and an IRMCert professional (issued by the Institute of Risk Management). He served in the BCI Risk and Governance Committee for three years until May 2019 and as the BCI Italy Forum Deputy Leader for four years until December 2018.

In his current role as CEO and General Manager at PANTA RAY, Alberto guides and supports large organizations across many industries in developing effective business continuity management systems and in achieving their resilience objectives.

Outside of Work: Alberto enjoys karting and spends a fair share of his free time competing in a track nearby Milan. Watching sports is also one of his passions and you really don’t want to argue with him when he claims to be the greatest supporter of A.C. Milan, Valentino Rossi, and Roger Federer. Stand-up comedy specials, Friends (tv show) and travelling with his wife are his getaways from stress.

No products in the cart.

This site uses cookies to provide you with a great user experience. By continuing to use our site, you consent to use our cookies. 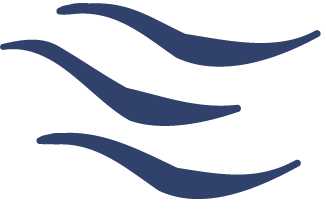 When you visit a website, it may store or retrieve information on your browser, mainly in the form of cookies. Check your personal cookie services here.