PANTA RAY was founded in Milan in 2009 by Gianna Detoni, after a 30-year period at JPMorgan Chase Bank.

Her professional experience helped Gianna in understanding that the market for resilience was still widely unexplored and filled with untapped potential, not only in Italy but also in Europe and in the rest of the world.
In its first years of activity, PANTA RAY’s main goal was to create a market for consulting and training in business continuity and crisis management, which up to that point had been unheard of in Italy. Essential to this goal was PANTA RAY’s achievement of licensed training partnership with the Business Continuity Institute in 2010, which allowed the company to hold its own certification courses.

The first consulting activities, always carried out according to the founder’s vision, have been one of the main reasons behind PANTA RAY’s positive performance.

In 2011, she became a BCI Approved Instructor, an authorized professional who is allowed to hold training courses for the Business Continuity Institute. In 2014, she founded the BCI Italy Chapter of which she became the leader.

In 2014, PANTA RAY had a turning point. As Alberto Mattia came into the picture as the CEO and General Manager, the company took upon itself the challenge to grow and develop and to establish itself internationally as well.

As the business grew, so did its workforce.

Since then, PANTA RAY delivered continuity and resilience projects for a number of large companies in every segment. At the same time, the company has been able to create an effective partner network that has encouraged its growth. It became a reseller partner for the best resilience software solutions on the market, such as those proposed by Everbridge, which are used to manage mass notifications in case of emergencies and crises, and those by Castellan, which manage business continuity programs.

During these past years, the company has contributed to popularizing knowledge of both organizational resilience methodology and practice, not only by training over 250 professionals in Italy and abroad, but also thanks to sponsored international events, in particular the BCI Italy Chapter initiatives, which were coordinated by the very same PANTA RAY team. The company also sponsored the BCI European Awards 2018 held in Milan for the first time in the history of the Institute.

In 2018, as further proof of the company’s pursuit of excellence, PANTA RAY implemented a management system that granted them an ISO certificate 9001:2015. In the last two years, the company has consolidated its results on the Italian market and has begun to lay the groundwork for internationalizing its business, starting in 2021.

Being recognized as the best partner to build resilience in an organization. 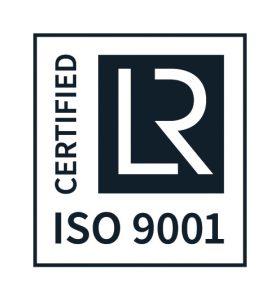 PANTA RAY is certified against
ISO 9001

Our team is all certified in their competences and will guide your organization towards resilience through each and every step of the way, in line with the most recent industry best practice and international standards.

Through its very own Research and Intelligence department, PANTA RAY continually publishes technical research and benchmark analyses via our blog “About Resilience” that help the consulting team stay abreast of the latest developments in the continuity and resilience fields.

One of our firm’s prime directives is to spread cutting-edge competencies and awareness of international standards and best practices by ensuring that they are effectively implemented in our clients’ organizations. We achieve this by adopting an interactive approach in our consultancies, aiming to share skills and knowledge wherever possible.

Contact us now to know how we can help you achieve resilience within your organization.

Learn More About Our Services 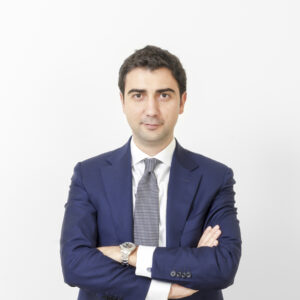 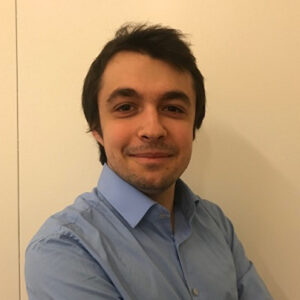 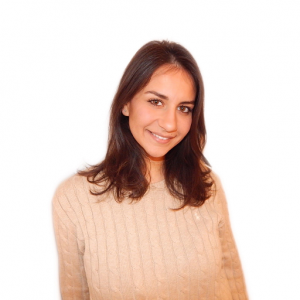 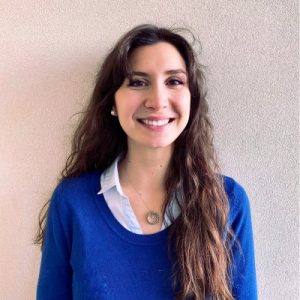 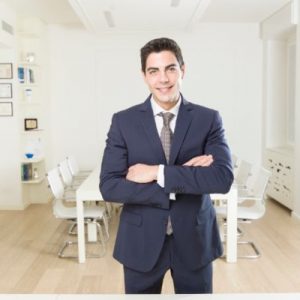 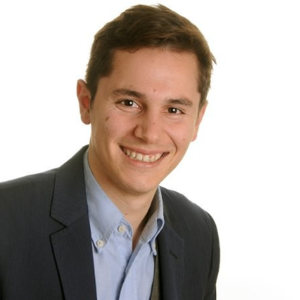 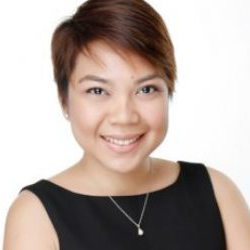 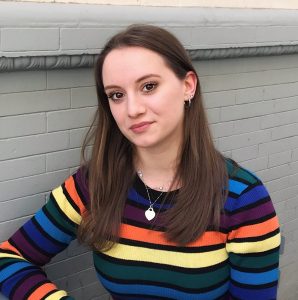 No products in the cart.

This website uses cookies or similar technologies for technical purposes and, with your consent, also for other purposes as specified in the cookie policy. You can freely give, refuse or withdraw your consent at any time. Closing the banner implies consent to only the necessary technical cookies.

When you visit a website, it may store or retrieve information on your browser, mainly in the form of cookies. Check your personal cookie services here.

Necessary Analytical Privacy center Privacy policy Cookie policy
These cookies are necessary for the website to function and cannot be deactivated in our systems.
Technical Cookies
In order to use this website we use the following technically required cookies
WooCommerce
We use WooCommerce as a shopping system. For cart and order processing 2 cookies will be stored. This cookies are strictly necessary and can not be turned off.
These cookies allow us to count visits and traffic sources, so we can measure and improve the performance of our site.
Google Analytics
This Google Analytics integration makes your IP address anonymous. Anonymization works by shortening the IP address of the Users within the borders of the member states of the European Union or in other countries adhering to the agreement on the European Economic Area. Only in exceptional cases, the IP address will be sent to Google's servers and shortened within the United States.
Decline all Services
Accept all Services